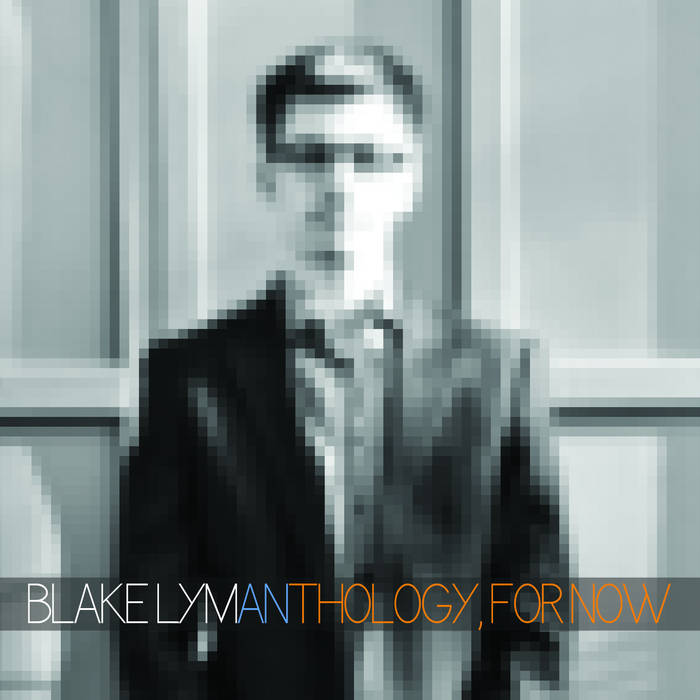 This Portland saxophonist’s debut album has him sounding way more comfortable standing in his own reeds than should be expected when using the word ‘debut’. A trio outing, I was ready for a competent but unspectacular blowing session. Instead, what I got was a confident set of evocative tunes. Lyman takes a speak softly and carry a big sax approach to this album, letting his instrument give the impression of force without ever letting the volume get loud enough so that the neighbor’s call the police. Very impressive album. Nice straight-ahead music. Lyman clearly has his own voice; it doesn’t ever sound like he’s trying to channel his sax idols. Recommended.

Portland saxophonist Blake Lyman's trio is a bit unconventional. The group is piano-less, with bassist Andrew Jones and drummer Jonas Oglesbee filling out a sound that's surprisingly deep considering its portability. Unlike a lot of debut efforts, Lyman and company also rely almost entirely on originals on debut discAnthology, for Now—Joe Henderson's well-rendered "Black Narcissus" being the lone exception. And in an age where young players often premiere chaotic bursts of sound, Lyman's group prefers to mix straight-ahead sounds reminiscent of pre-bop Charlie Parker and more modern pre-free influences. "Song" and "The Game" feel indebted to John Coltrane, but other tracks remind, funny enough, of pianist composers like George Russell and Bill Evans (the latter was often criticized for doing the sort of multi-track layering that Lyman does on the gorgeous and mathy "Pastoral"). There's an awful lot of talent in the playing here, but the real draw is in Lyman's knack for original composition and the group's noir mood.

Titling his debut album Anthology, For Now displays the amusing sense of self-deprecation that generally characterizes young musicians. But the confident voice multi-reedist Blake Lyman displays on the recording? That came out of nowhere.

Atypical of a young jazz musician’s debut, Lyman performs own compositions. On songs like “End of the Search,” a slow blues tune with a cool stroll, “Carthage,” with its velvet bass clarinet bisecting cyclical tenor sax notes, and “Pastoral,” a love song for the perpetually heartbroken, Lyman not only displays a remarkable depth of vision, but also doubles down on its strength by including one cover, Joe Henderson’s “Black Narcissus.” The song enhances the album’s identity rather than diluting it by demonstrating Lyman’s distinct curatorial sense. Lyman’s trio mates (Andrew Jones on bass and Jonas Oglesbee on drums) share his newbie status, which makes this promising introduction even more significant. It shows that great well of young jazz talent in the Pacific Northwest is only beginning to be tapped.
David Sumner, emusic.com
February 10, 2012

Bandcamp Daily  your guide to the world of Bandcamp